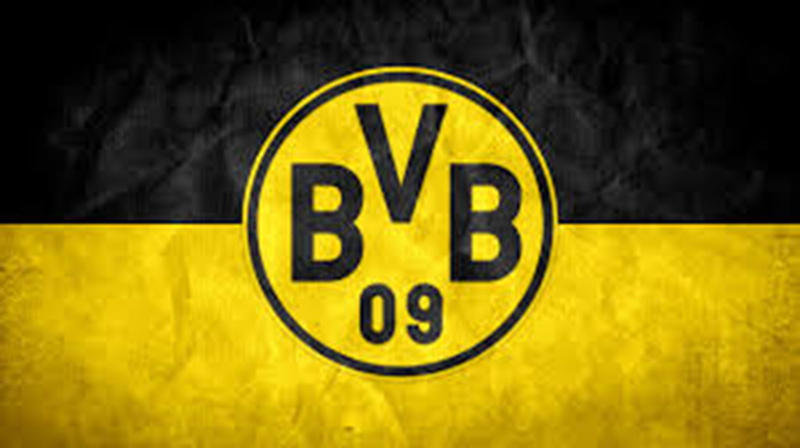 German soccer team Borussia Dortmund produces, finds, and develops some of the best young talents in all of Europe. With exciting young stars like Swedish forward Alexander Isak and American winger Christian Pulisic, Dortmund would appear to have a bright future ahead of them. However, despite having some of the best young players and other well developed players at their disposal, Dortmund continues to fall short of fierce rivals, FC Bayern Munich.

After making a large profit, around €105 million, on the sale of French winger Ousmane Dembélé, and also signing midfielder Mahmoud Dahoud and forward Maximilian Philipp, Dortmund’s squad has been bolstered with more young talents. With this youth-filled squad, Dortmund will look to have a fruitful Champions League (tournament) and Bundesliga (league) run.